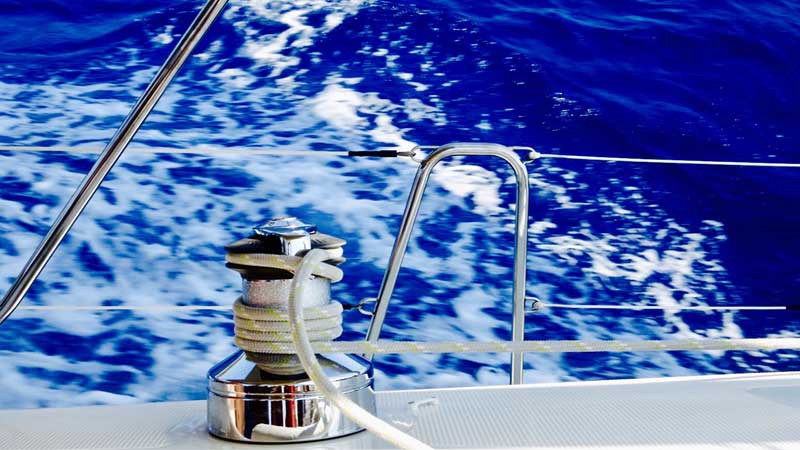 “Oh, so you make sports law – doping and so”

This is a typical dialogue, we will encounter. No, we do not doping, but we deal professionally intensively.

Doping is certainly the most spectacular, but not the most common application of sports law. Sports law is the right of the federations, but also a collective term for a variety of areas, which have a special relationship to the sport and that we encounter in our other practice first. Labour law with specific lawyer Wieschemann is focussed on football: to Lizensierungsverfahren of the sports leagues such as the Football League and the handball Bundesliga, he has worked as well as to employment and labour issues of the workers in the sport, the tax law and the questions of sponsorship.

He advises and represents associations, federations, athletes and coaches in Germany, but also in all European countries as well as Turkey, Nigeria, Mexico and the United States since 1997. In particular the change or the new position of Association statutes, but also debates about the change in the amateur leagues of football occupy. He regularly represents clients before the bodies of FIFA, as also before the CAS, advising sports associations to questions of the licensing procedure and structural changes legal Association of.

One focus is on the representation of athletes in complex doping procedures. Wieschemann Lawyer was instrumental in the proceedings before the Court of Arbitration for Sport CAS/TAS in which Russian athletes were acquitted of the accusation of participation in the violation of anti-doping rules. The procedure is essential for the reworking of the findings of the McLaren report of the allegations of Dr Rodchenkov.

Lawyer Wieschemann gives guest lectures at the Wilhelm Universität of Münster, the Ruhr University Bochum at the Chair of Criminology on international arbitration in sport, Member of the Executive Committee of the Association of sports law in the DAV and since 2008 has 2013 referee of the German Arbitration Court for sports of DIS and arbitrator at the Arbitration Court for royalty disputes the handball Bundesliga.

News in this section:

Sport doesn’t learn from its mistakes. The fight against doping fails.

6. December 2019cwNews, sports law
Statement regarding WADA CRC recommendation with respect to RUSADAand Russian doping crisis The WADA Executive Committee will decide on December 9, 2019, exactly three years to the day after Prof. Richard McLaren presented the second part of his report on widespread doping in Russia, whether it will follow the recommendation of the WADA Compliance Review...Read More

What role does NIKE play in the accusations against Alberto Salazar?

2. October 2019cwNews, sports law
After the conviction of Alberto Salazar, the head of the Nike Oregon Project, there is hardly a report in media that doesn’t explicitly make a connection to famous athletes of a country. In Germany Konstanze Klosterhalfen, who has only been training in Oregon since the beginning of this year, is said to be “in the...Read More

Conflict between sponsors – athletes between chairs

7. September 2019cwNews, sports law
ATHLETICS The self-marketing of athletes is not as developed in athletics as it is in football, for example. But it is precisely from this that athletics can learn and avoid conflicts. WIESCHEMANN Attorneys at Law have been able to resolve a conflict between NIKE, PUMA and TV Wattenscheid at least temporarily. For the athlete taking...Read More

19. January 2019adminNews, sports law
The winner of the gold medal in 50 km cross-country skiing at the Olympic Games in Sochi 2014, Alexander Legkov, is finally cleared of the accusation of doping in Sochi 2014. The Swiss Federal Supreme Court rejects the appeal of the International Olympic Committee against the decision of the International Court of Sport CAS of...Read More

17. July 2018adminNews, sports law
Cristina Iovu , multiple EM gold medal winner 2012 and bronze medal winner in Olympic Games London 2012 in weightlifting in class up to 53 kg will be entitled to start again in five days.She was deprived of her IOC bronze medal in 2016 after a positive re-test of her doping test. Since then she has...Read More

4. May 2018adminNews, sports law
IOC Executive Committee apparently intends to appeal the award of the CAS by which 28 Russian athletes were acquitted to the Swiss Federal Supreme Court. It would be a good opportunity to explain how and why Prof. McLaren, WADA and IOC concealed exculpatory evidence so far. If Prof. McLaren, WADA and IOC would have disclosed...Read More

23. April 2018adminNews, sports law
Court of Arbitration for Sport issued today as first of the Sochi 2014 cases the reasoned award in case Alexander Legkov v. International Olympic Committee (IOC) CAS 2017/A/5379 http://www.tas-cas.org/fileadmin/user_upload/Award__5379__internet.pdf It is a clear defeat for IOC as well as Prof. McLaren and Wada. Prof. McLaren, WADA and IOC influenced if not even manipulated the assessment of...Read More

ALEXANDER LEGKOV WINS BEFORE THE CAS AGAINST IOC

1. February 2018adminNews, sports law
Alexander Legkovs medals are clean. CAS raises life-long barrier of gold medaillengewinners in 50 km of cross-country skiing from Sochi 2014. A total of 28 Russian athletes have succeeded. Alexander Legkov is one of the 39 athletes who sued the Court of Arbitration for Sport in Lausanne for the life-long ban imposed on them by...Read More